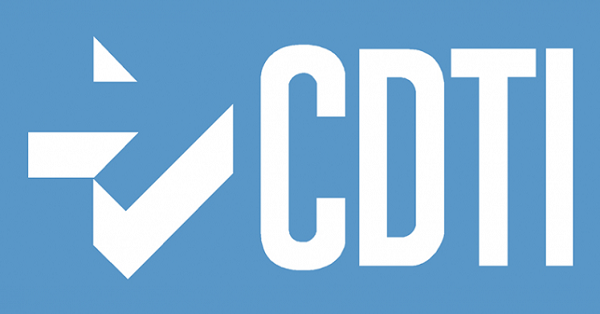 The R&D project "Advanced predictive analytics system with cloud computing (Neural Designer), participating in the NEOTEC Program of the Centre for the Development of Industrial Technnology (CDTI) and funded by the Government of Spain, has concluded.

The objective of this project was to turn Neural Designer into the most advanced predictive analytics tool in the market. For this, one of our main challenges was that the software offers an advanced framework for variable selection capable of representing very complex datasets.

For the development of these algorithms, we have counted on the external support of the Research Group Advanced Data Mining Research and Bioinformatics Learning (ADMIRABLE) of the University of Burgos. As a result, the latest versions of Neural Designer includes different variable selection methods, with different characteristics and computational requirements.

In order that the selection algorithms were efficient, it was needed that Neural Designer supported big data and big computing technologies. Accordingly, we have counted on the collaboration with the Barcelona Supercomputing Center (BSC) through the European Projects POP and SHAPE.

In consequence, Neural Designer includes now connection to data servers and implements high performance computing techniques, that reduce significantly calculation time. As a result, the software can run now in supercomputers such as the Mare Nostrum in Barcelona. 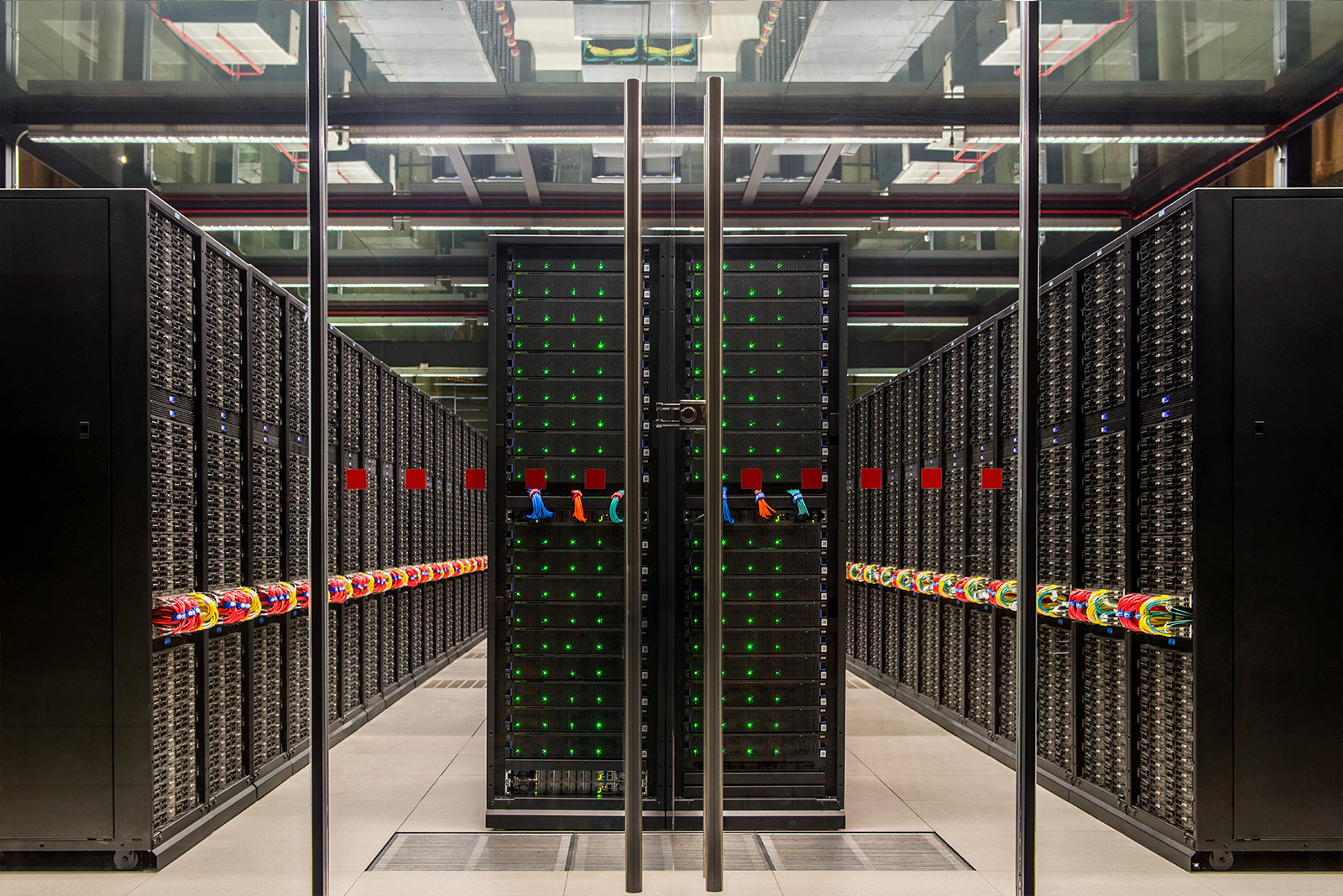 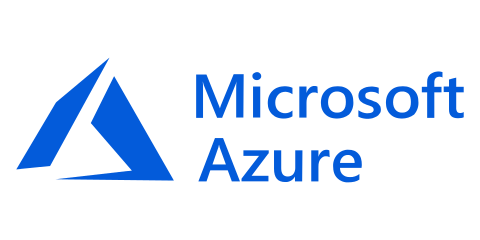 Regarding the business model, we have developed several products adapted to the needs of our clients: Free, Desktop, Cloud and Server. In addition, we have made a big effort to position Neural Designer in the market of the predictive analytics. This strategy has led to a significant increase in the number of visits to the web page and the number of users. 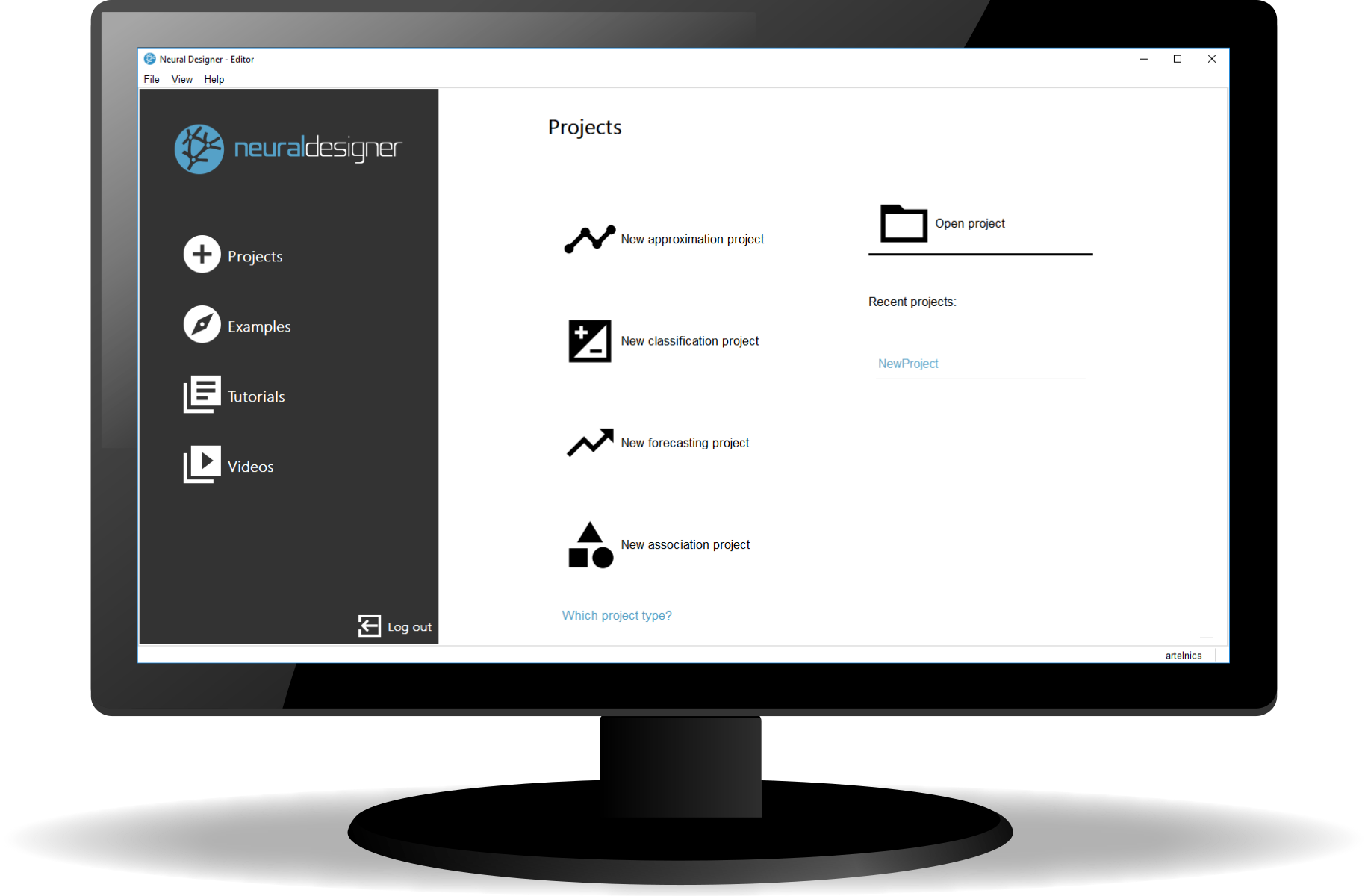 During this period, we have also carried out several projects with reference companies of different sectors, such as bank, telecommunications, marketing..., that have provided us with a better knowledge about our clients and their needs.

You can download the latest version of Neural Designer here.