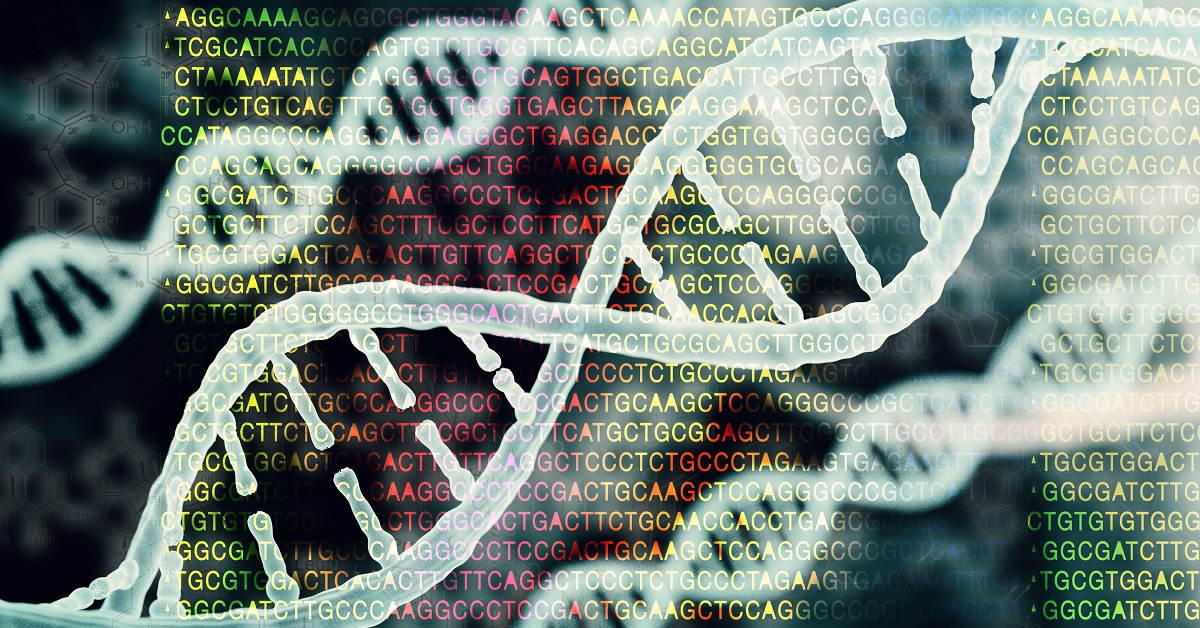 Machine learning enables us to bear on these data, letting us shed light on key interactions involved in complex experiments.

A microarray is defined as an experimental format based on the synthesis or attachment of probes on a solid substrate intented to be exposed to the target molecules.

The level of hybridization between the two is indicated by the fluoredescence and it indicates the level of expression of the probe in relation to the target molecule.

There are different probes that can be analyzed using microarrays. Some examples are DNAs, RNAs, proteins, tissues, peptides...

These are some of the microarray applications:

One of the most famous applications of machine learning is molecular classification of cancer by gene expression conducted by Golub et al.

A microarray data set stores experimental data in a matrix, where rows usually correspond to gene names or probe identifiers, and columns to sample identifiers.

It is important that all of the information about a microarray experiment is recorded systematically, so that meaningful data sets can be generated.

Fortunately, there also are a lot of public databases for arrays like Array Express at the European Bioinformatics Institute or the NCBI´s Gene Expression Omnibus GEO.

There has also been an effort in standarizating the microarray data sets so the researchers can share common knowledge and compare experiments. This effort is being led by the Microarray Gene Expression Data Society.

These are some of the benefits that machine learning can provide in microarrays:

Analyze the changes in the genes to find patterns and determine if they are in the normal or disease state.

Determine the conditions that make a gene change from normal to disease state.

Develop a model that can recognize the changes in the genes and predict the state of them.

Use the predictive model for preventive medicine and early diagnosis.

Machine learning can help us discovering relationships between genes and diseases and between genes themselves from large data sets.

Neural Designer is a machine learning software that implements neural networks, a technique capable of analyzing large amounts of data and find complex relationships between them.

The tool provides you with different methods to analyze relations between the state of the genes and the environmental conditions, model selection algorithms for the best design of the neural network or the most important variables, and a set of testing methods to check the correct functioning of the predictive model.

You can see how Neural Designer is able to solve this example and find correlations between the leukemia class and different genes.

Thanks to the input selection algorithms, Neural Designer is able to find which are the most influencial genes in leukemia. 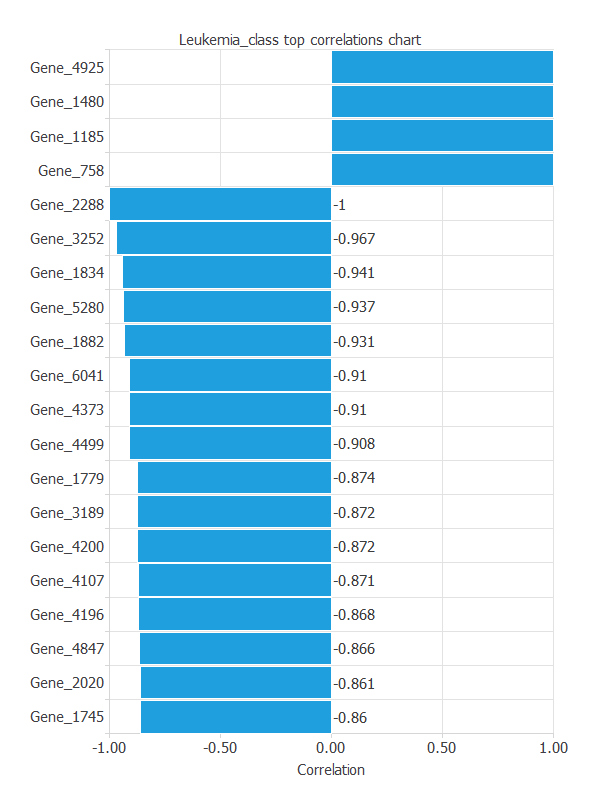 The study of microarrays and gene expression can bring useful knowledge to very complex subjects and it is a tool healthcare researchers are using to learn about diseases and how to treat them.

If wou want to learn how to use Neural Designer, you can do that by reading the user´s guide or practicing with the examples.

You can also learn more about neural networks reading this guide.