Discover relationships, recognize patterns and make predictions from your data.

No need to write code or build block diagrams.

Interpretation of results through many explanations and charts.

What is Neural Designer?

Neural Designer is a data science and machine learning platform that helps you build, train and deploy neural network models.

These are some of the benefits of using Neural Designer:

Built with an intuitive graphical user interface, there is no need for programming or building block diagrams when using Neural Designer. It provides you with visual results in tables, charts or figures.

Neural Designer is developed in C++ and optimized with CPU parallelization and GPU acceleration to analyze big amounts of data and reduce the analysis time.

Some industries in which a neural network software like Neural Designer can be used include: 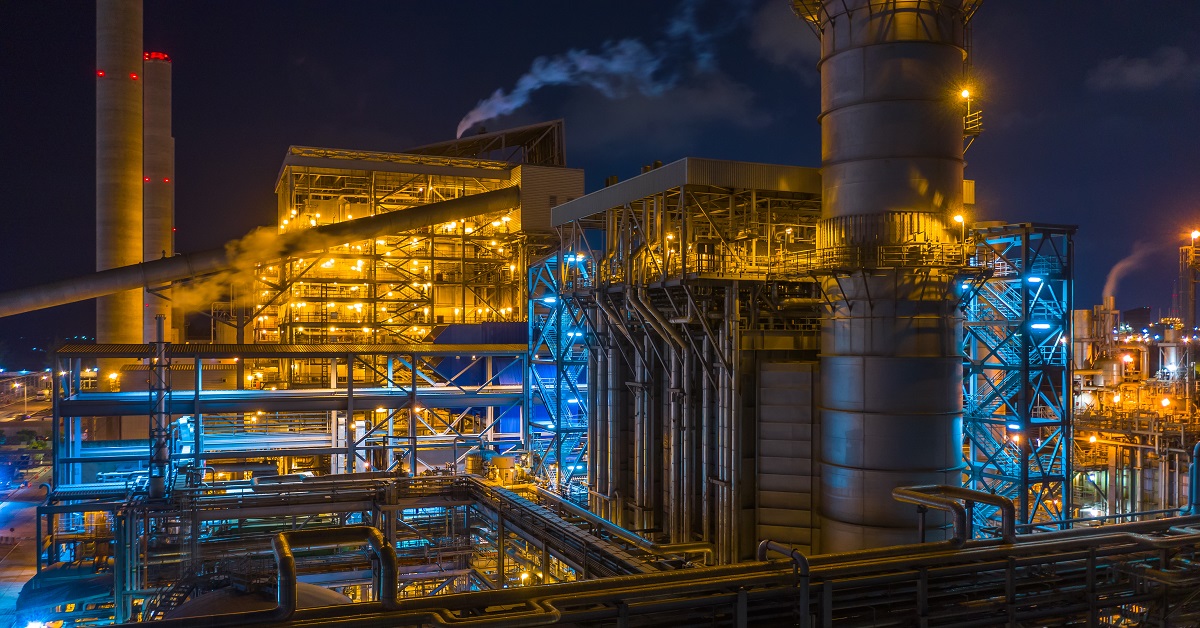 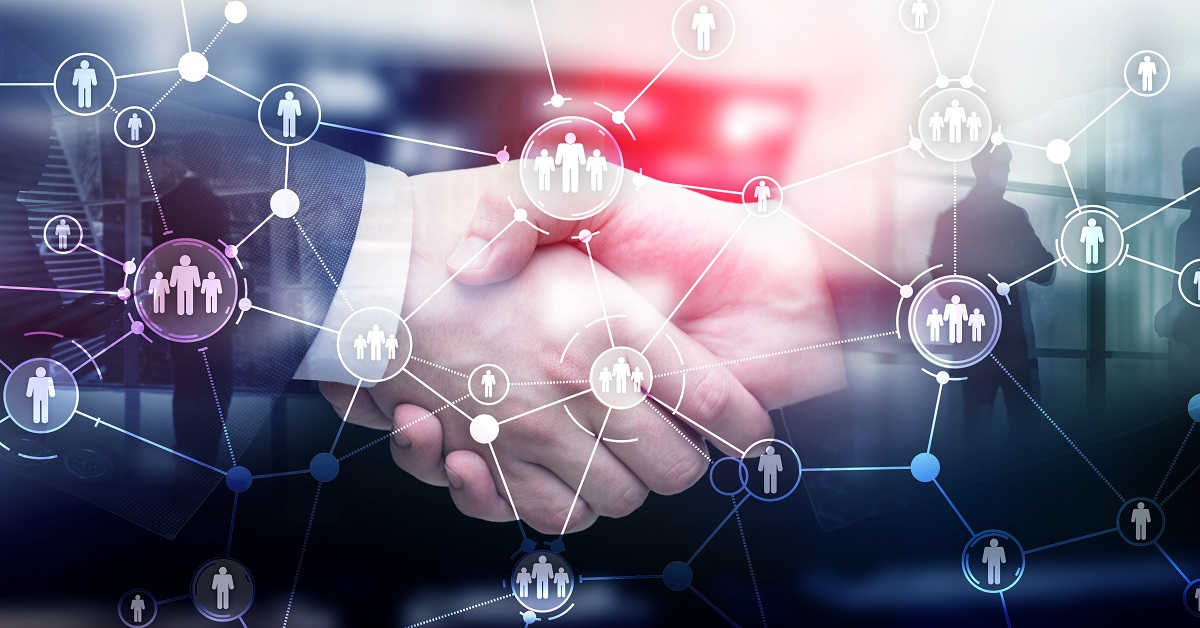 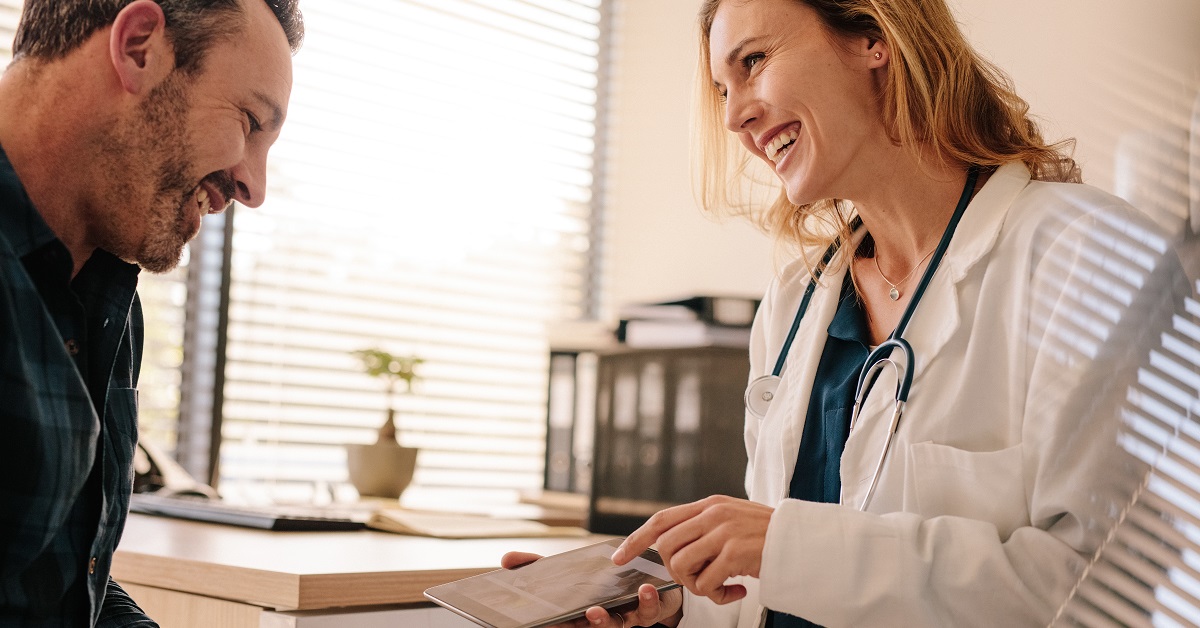 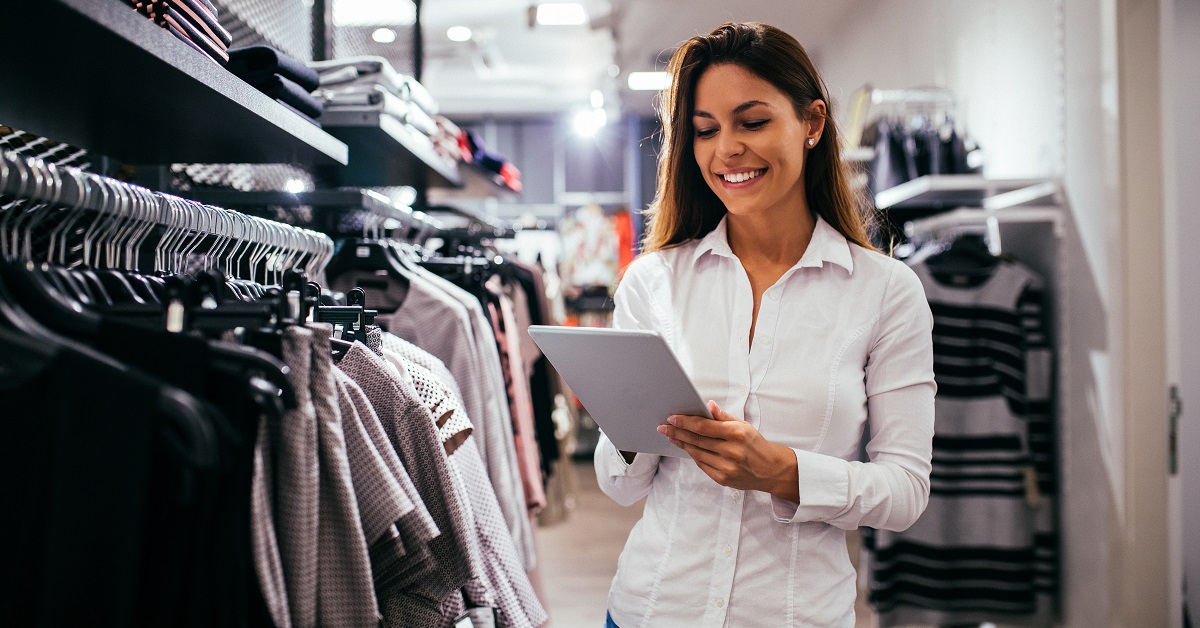